Our founder, Cindy Ashby, has served in missions since 1995. She and her family were called to be servants to the saints; feeding, encouraging and preparing them both in and out of the United States. She has seen first-hand the need for proper training, partnership and restoration. 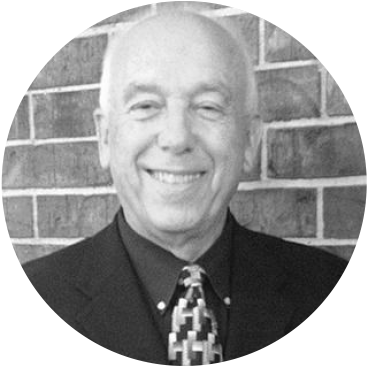 Murray is the Director of Christian Friends Connexion in Joplin, MO (church consulting). He has been a senior minister, a senior associate minister, as well as an associate minister while he spent years singing with the Gospel Lads and the Vintage Gospel Lads. They have produced over thirty-five recordings and have appeared on television or in concerts with former President Ronald Reagan, as well as other public figures in the political and entertainment fields and with many of the gospel music personalities featured on the Bill Gaither Homecoming and Reunion Video Series.

In addition to hosting the “It’s Time to Sing” event at NACC’s past, Murray was Platform Director and/or Song Service Leader for the North American Christian Convention for over fifteen years.

Murray loves the Lord and is committed to serve Him in music, preaching, teaching, and every other way possible as ministry opportunities are presented. He and his wife Diane have a daughter, a son, 9 grandchildren, and 8 great-grandchildren. 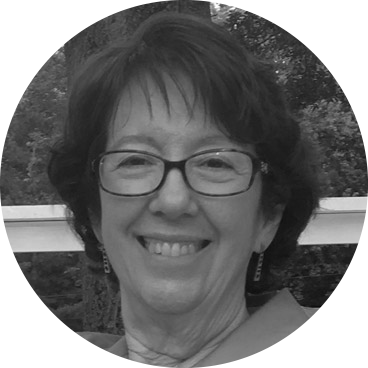 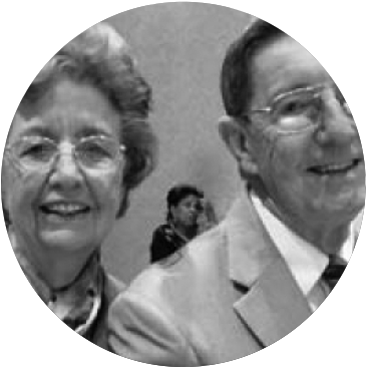 We are blessed that Rev Hugh and Louise Skelton of Missions Support Services, are still involved in training after 70 years of service. Their focus is on training national pastors and national spiritual workers. They began their service in 1951 as missionaries to Cuba. They have traveled to over 85 countries and birthed over 10,000 churches. Rev Hugh has served at the International School of Missions in London England and Missions Pastor at Free Chapel in Gainesville.